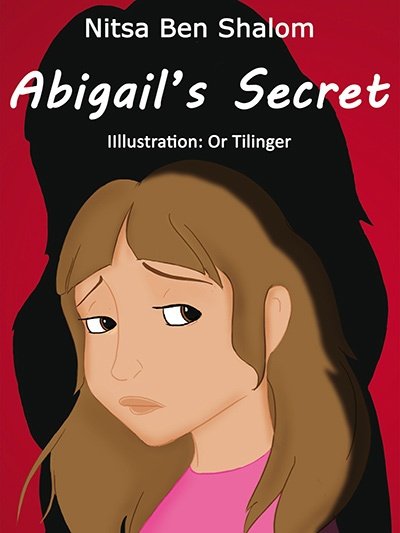 Everybody knew Abigail was one of the hardest working students in the class and that she had excellent grades. She […]