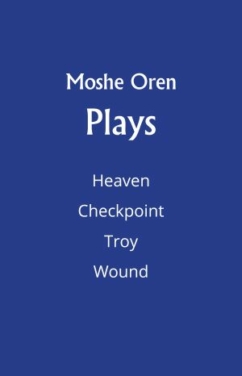 Moshe Oren (www.mosheoren.com) is a journalist, author, and editor. His great love of the stage brought him to London in the early 1970s, where he wrote about theatre (as well as cinema, culture, and art) for the daily Yedioth Ahronoth and other Israeli newspapers. When he returned to Israel, he wrote a weekly column on film and cinema for the daily Al Hamishmar.

Oren’s books for children and adults have been published by various publishing houses in Israel. His first play, Kibuy Orort (Lights Out), was performed at Bimat Hakibbutz Theatre in 1983 (directed by Johanan Herson, music by Naphtali Wagner).

In the first years of the millennium, Oren initiated and led some of his country’s greatest and most original commemorative enterprises on Mount Herzl, including the Linking Trail between Yad Vashem and Mount Herzl, Gan Hane’edarim (Garden of the Missing) in memory of Israel’s fallen whose last resting place is unknown, the Netzer Acharon Memorial for the Last of Kin, and the annual Linking Trail walk.

Moshe Oren (www.mosheoren.com) is a journalist, author, and editor. His great love of the stage brought him to London in […] 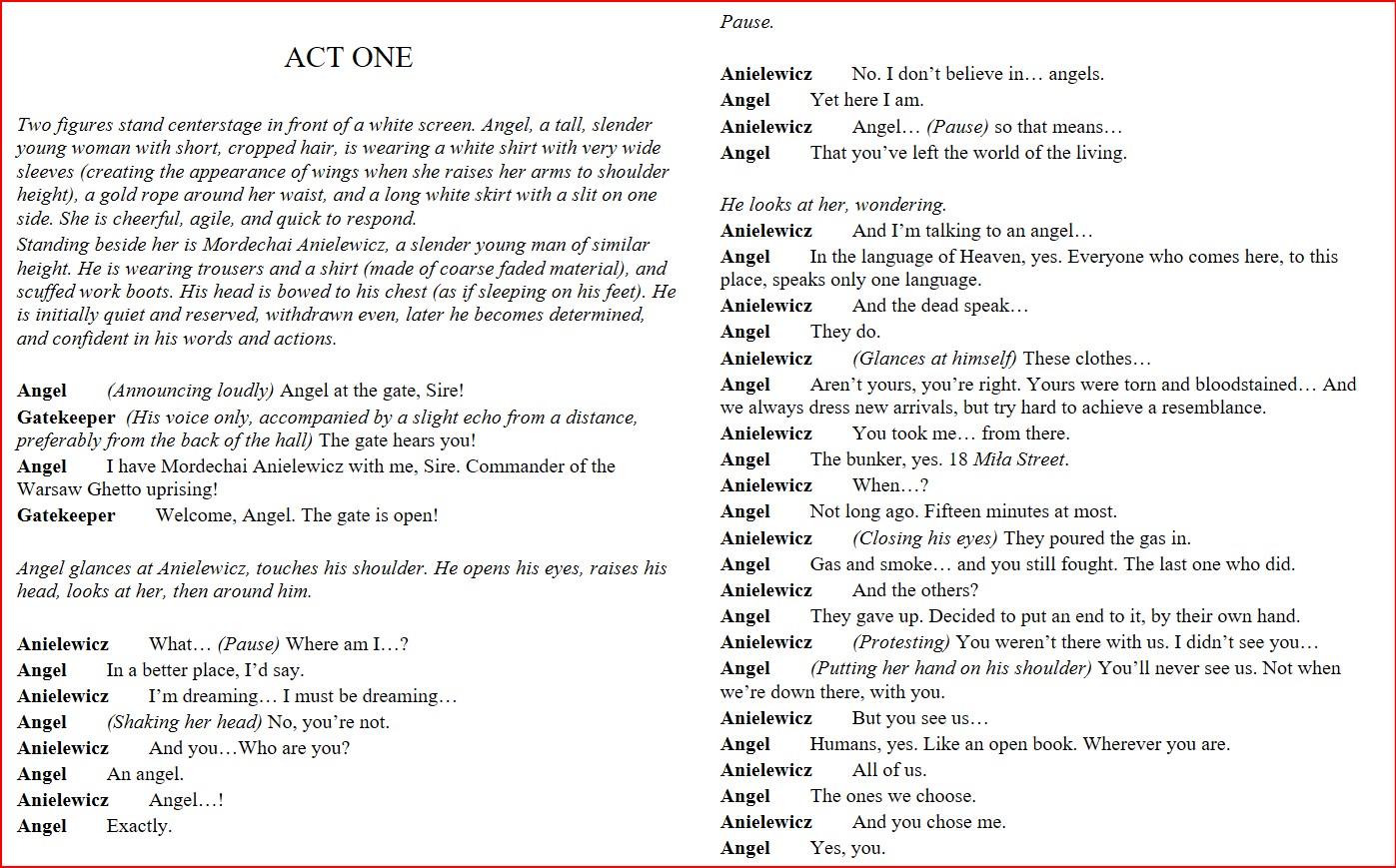