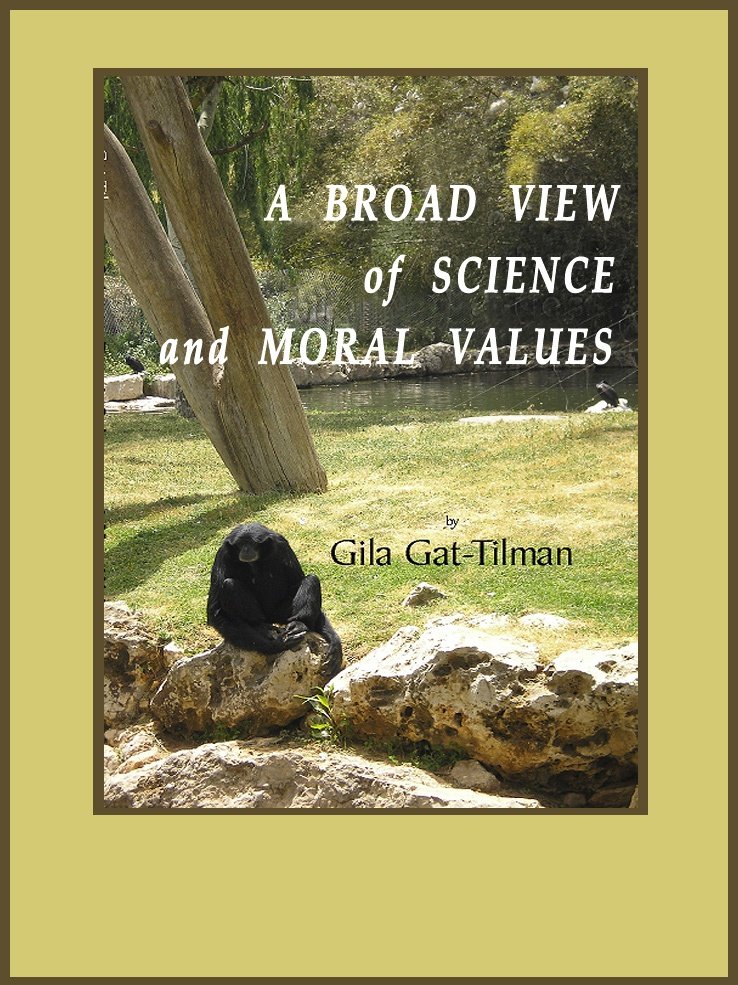 A Broad View of Science and Moral Values

The book “Overview of Science and Moral values” is a collection of articles that contain important insights. At a university conference someone said; “Every scientist and professor knows his own field, but who sees the whole picture?” This book presents the big picture in the article “Overview of Science and Academic Knowledge”. The article “The Influence of the Modern Age Upon Moral Values” explains which values should be adopted in addition to the Ten Commandments in the light of the developments in modern society.

The book “Overview of Science and Moral values” is a collection of articles that contain important insights. At a university […]

“Every scientist and professor knows his own field, but who sees the whole picture?” …heard in a university conference.

In ancient times there were philosophers like Socrates and Aristotle, who investigated what is justice and what is the good. They clarified which ethics were important for society. These investigations had a tremendous impact upon moral philosophy and upon the ethics that were sanctified by religion in the following periods.

In this book there is an attempt to do something similar to what Socrates and Aristotle did: to dissect the life of our times and to find the good and the ethical.

We have tried to grasp the whole picture of science, in the article: “Overview of Science and Academic Knowledge” in this book and to show when the existing knowledge is scientifically substantiated and believable, and when it is not. The article offers solutions that will enhance the continued development of science. The author has grasped the whole picture thanks to the many and varied fields she has learned to know in the university.

The discussion of ethics is in the article: “The Influence of the Modern Age Upon Moral Values”. The morals sanctified by ancient society are no longer sufficient on account of the development and the ramifications of the connections between people who are not personally acquainted, the increased role of government in private life, the development of institutional file registries, and the development of industry, commerce, science and communications. The article attempts to clarify which ethics should be sanctified, emphasized, and taught in our day, in addition to the Ten Commandments passed down from ancient times. The book also includes an article on animals, as it is said: “society is measured by its attitude towards animals”; and an article on the Sabbath, which is important to observe as a day of rest from work. Also included are two short articles about “The Higher Realm and the Human Spirit”, and about “The Certainty of Knowledge”, and two very short articles that were added to this book in order to enshrine the memory of two worthy people.

The author, Gila Gat-Tilman, has a broad academic background. Her unusual history (see her book: “Islamic Intrigue at the University – the story of an Israeli doctoral student” published in English by Mazo publishers, Jerusalem) gave her broad experience in many areas including unconventional ones. Wherever she found herself she saw what was happening to others and put herself In their place. All this enabled her to see the broader picture and to understand what ethics in addition to the Ten Commandments should be instituted, emphasized, and sanctified in answer to the moral problems that have arisen in our times.

The author sees in these articles, and in particular in the article on Moral values, an important work which she hopes others will continue, and then, G-d willing, these ethics will be sanctified and will organize society.